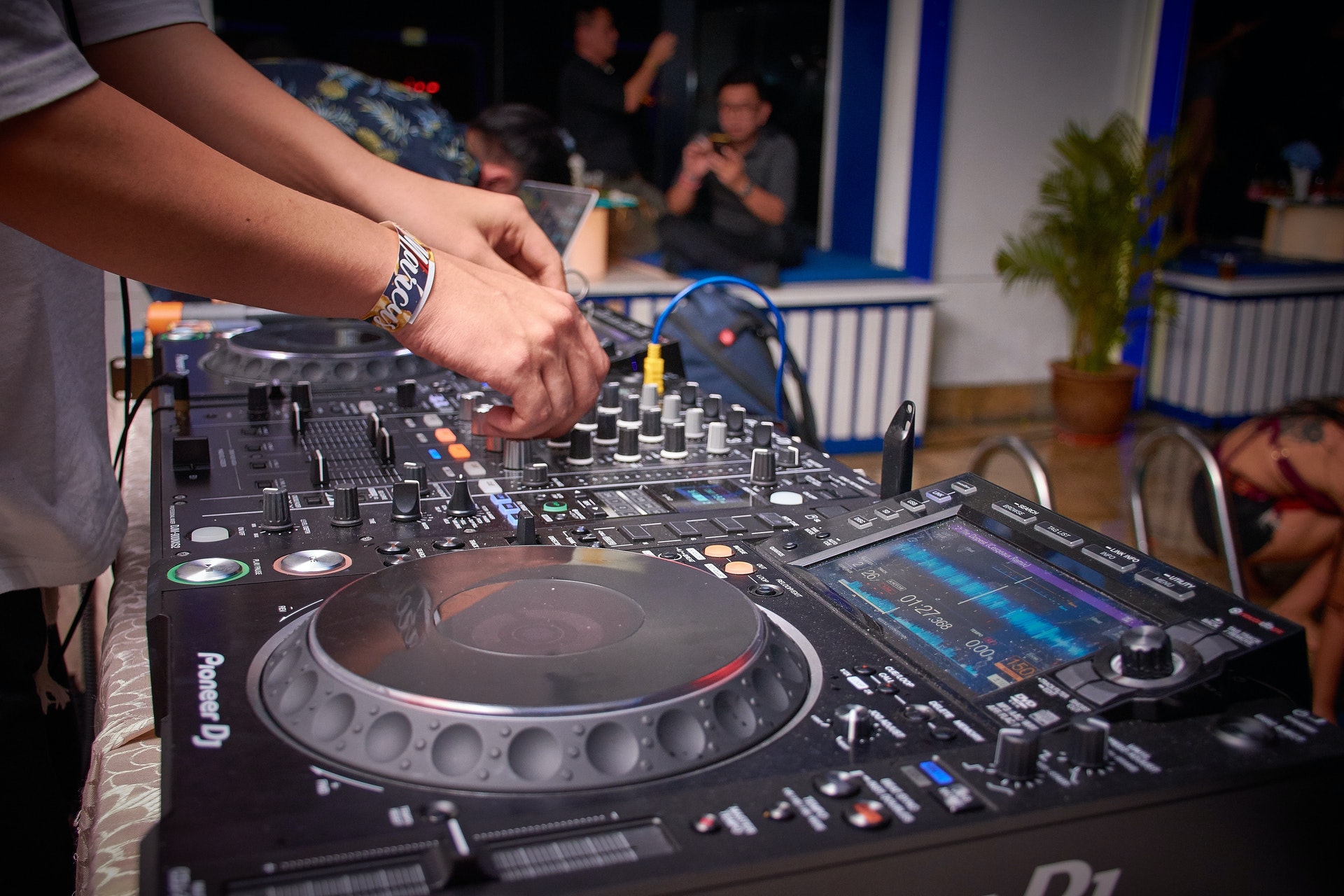 Disclosure: As an Amazon Associate I earn from qualifying purchases.

A DJ always wants more from their DJ set, and Native Instruments have stepped in to provide it. With the remix decks feature available on the Traktor Pro 2 DJ software, you are no longer limited to “only” one audio file per channel.

In this article, I’ll give you an overview and some tips on how to best use the remix decks in Traktor, so you can have the best remix sets. Read carefully, and by the end of this read, you’ll be able to take your DJing game to the next level.

What Are Remix Decks?

If you have ever played a single track in Traktor Pro 2, you’re already familiar with the track decks. However, the remix decks are here to offer more options for your mixing. In other words, you now have an “additional” deck where you can upload as many audio files as you want.

In your remix deck, you can add songs, loops, and samples that complement each other. This is not a rule but that’s how DJs use it, otherwise, I doubt it makes any sense.

This means that you can take these loops (I say loops because remix decks are mostly used for looping), and trigger them into the track you’re playing. This is usually done intuitively and in the heat of the moment, when you just feel that a certain loop will nail it.

In remix decks in Traktor Pro 2, you get an empty grid with four columns, and each column has four rows. So, you have sixteen slots (some call them sample slots or sample decks) per deck that you can fill with any audio file you like. Now, four times sixteen slots? That’s a lot.

The same rules apply for the remix deck, just like it would for the regular deck slot. Once you trigger it, you can apply all the effects, like echos, but you could also scratch over them using your controller. It really doesn’t matter.

You can even use the sync button or analyze your remix decks in Traktor Pro 2. You can add one remix deck to whatever you’re playing on Traktor Pro at the moment, and it will be in line with it. This will open so many creative possibilities for you.

So, now that you know what a remix deck is, let’s talk a bit about how you could use them and what this means for your DJ set. I won’t tell you the right way to use them, ‘cause there is no right way. What I could do is tell you what I do and what you can do with this feature.

You could take a track you’ve made or like, and split it up. For example, export the drums, the pads, the leads, or even the vocals. Stack each remix deck slot with a sample, loop, or vocal, and then wait for the perfect moment to trigger them.

The remix decks in Traktor Pro 2 are also widely used in the producer community. It’s a great and fun way to make music “on the fly”. Surely you’ve noticed how much a track can be changed by simply adding four bars of kick drums or some other instrument.

Imagine what you could do if you have 64 samples at all times, just ready to be triggered and become a part of a new song.

Note that this is not a new concept and it has existed with different software so far. Ableton Live is basically the same thing, as are some other solutions like The Bridge. The advantage here is that there is no reason for separate software- you get everything with Traktor Pro 2.

A remix set is not to be confused with a remix deck. Remix sets are songs dismantled into audio pieces. To make it clearer, it’s a song, but the guitar, drums, bass, or whatever instruments comprise it, have been divided into separate units.

I know this might sound a bit overwhelming and you’re not sure if you’re ready to dismantle a song into dozens of units. Don’t worry, someone has already done this for you. These are free to download and you can use them as you like.

Once you’ve imported the remix sets into Traktor Pro 2, you can upload them into a remix deck and take it from there.

Remix decks are a standard tool for Traktor Pro 2. As such, you can use them with any type of MIDI controller. However, you would have to be able to do the correct MIDI mapping for it. But if you don’t want to go through all that trouble, there is another solution.

With the Traktor Kontrol F1, you’ll have an easier grip over the remix deck, since every performance pad you see there corresponds to the slots you see on the grid. It doesn’t cost much and it should be the choice of every DJ using remix decks.

Hopefully, you have a clear idea about remix decks, sample decks, and why this is a wonderful innovation that makes DJ sets richer. Let’s go through a brief overview of everything we talked about so far.

Remix decks are just like regular decks, but rather than loading up one audio file, you can load as many as you wish. This is great for spicing up your mixes, but also for making music.

Since decks are an integral part of Traktor Pro 2, they can be used with any MIDI controller. However, the F1 has been designed to correspond to remix decks, which is why that would be your best choice.

How Do You Make A Remix Deck On Traktor?

To make a remix deck on Traktor, take advantage of the deck you’re not currently using. Click the deck letter and choose ‘remix deck’. You now have a remix deck.

I'm a part-time writer and a full-time DJ. My world is full of different genres of music, but EDM has my heart. I've been mixing beats since high school, and the best part of my day is when I sit down to write about it.